Although short-lived, microsleep or a few seconds of sleeping can be life-threatening for yourself and others. Learn more about the following facts

Have you ever been watching a movie,  have been unconscious for some time and the scene has moved far away? Or while driving, jolt when the car starts to unstable? Both of these things can happen when  have microsleep.

In some cases, the condition can be very dangerous, it can even take the lives of yourself and others. Let’s learn more about microsleep.

Microsleep refers to sleep episodes that last less than 30 seconds and often we don’t realize it. Generally, when experiencing microsleep, the brain moves quickly between falling a sleep and waking up. In fact, in common sleep conditions, it usually takes the brain at least a minute to process that we are in “sleep mode”. 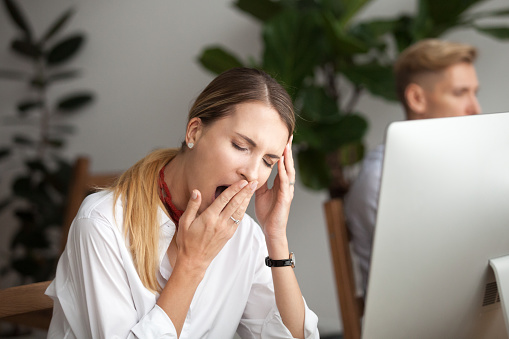 The dangers of microsleep while driving

When you’re at home, microsleep may just be annoying, but it’s not dangerous. However, in other situations, the condition can threaten the lives of yourself and others. Driving when experiencing microsleep is a common hazard and often leads to fatal accidents.

The National Highway Traffic Safety Administration estimates that about 6,000 fatal accidents that occur each year are caused by exhausted and sleepy drivers. In a survey, 4% of drivers admitted that they fell asleep while driving, at least once in the last 30 days.

Microsleep is very dangerous for drivers because it takes a little time to make a fatal mistake. If we fall asleep three seconds at a speed of 60 miles per hour, the car can go in the wrong direction as much as 90 meters. This allows the car to get off track or even against the current which is certainly very vulnerable to causing accidents.

Sleep disorders are the main cause of microsleep. A study found that 20% of drivers need about 1.5 extra hours to sleep at night before traveling the next day. However, long working hours make it difficult for them to get this.

Consumption of alcohol and certain drugs can also trigger microsleep. Antihistamines are one type of medication that can cause drowsiness. 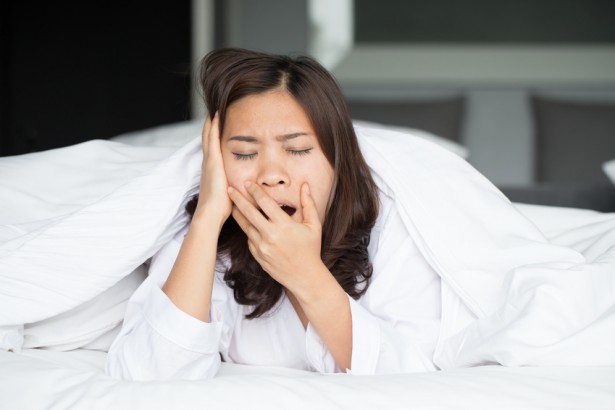 Taking a short break can reduce the risk of microsleep. Do the following when mommies feel sleepy:

For long-term prevention, you should improve sleep patterns and habits. Don’t sleep under seven hours. Also be sure to exercise regularly, avoiding heavy meals, caffeine, nicotine, and alcohol a few hours before going to bed.